For a millennium Badia a Coltibuono has been known for its wine production. The estate is located in the hills of Gaiole in Chianti, from where it dominates the Arno valley to the east and a large portion of the Chianti area to the south-west. The 64 hectares of vineyards, that since 2000 are managed organically, are located in Monti in Chianti. Surrounded by centuries-old woods, the former monastic complex, transformed into a farm in the nineteenth century, is now used as a farmhouse where cooking classes, tastings and visits to historic cellars are held. Here you will find a direct sales point and a restaurant. The company produces organic wines and oils.
Stucchi Prinetti Family
The Florentine banker Michele Giuntini, ancestor of the current owners, bought the beautiful Romanesque structure and the surrounding farms in 1846. From that year Badia a Coltibuono flourished again thanks to numerous land improvements. In the 1930s it was inherited to Maria Luisa Stucchi Giuntini. After the war, her son Piero Stucchi Prinetti took over and transformed the estate into a modern company, starting, in an organized way, the sale of Chianti Classico and extra virgin olive oil. The company is now run by the sons Roberto, Emanuela and Paolo. 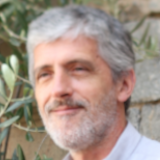 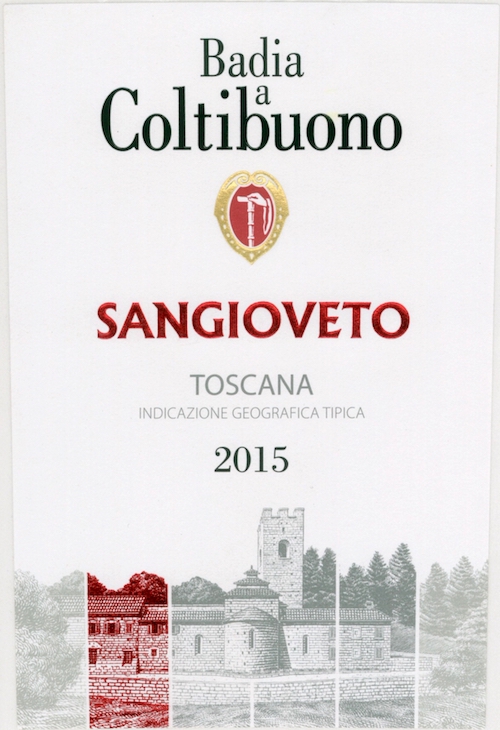 "San Zoveto", which later became "Sangioveto" was the name given in Chianti in the past to the Sangiovese grape. Sangioveto di Coltibuono was born as a tribute to a cultural tradition that dates back to the Middle Ages. It is produced only in the best years. Vinification: Natural fermentation with indigenous yeasts, maceration of 4-5 weeks on the skins, fulling. Aging: 12-16 months in 10% new French oak barriques; minimum 6 months of bottle aging